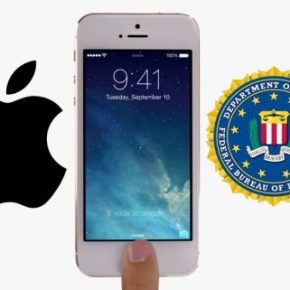 On December 2, 2015, in a banquet hall 14 people lost their lives to a mass shooting attack as employees of the California Department Public Health held a holiday party. The perpetrators, a married couple were killed in a shootout with the state police after a four-hour manhunt. Over two months later, a legal battle … END_OF_DOCUMENT_TOKEN_TO_BE_REPLACED