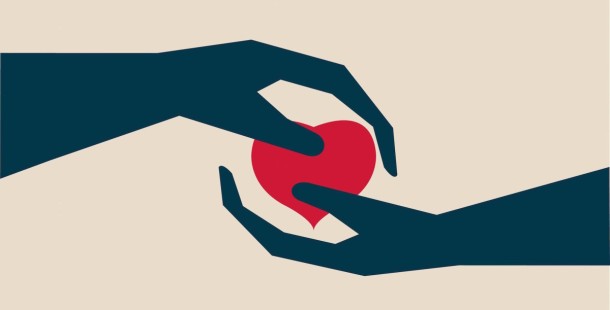 In the old days, the people of Idoma-land engaged in a peculiar custom. Before a man got married, he was to cater for a creature of lower life form for a period of time. Most commonly, this creature would be either a pig, a goat, or a dog. The reason for this was barely looked into at the time, but in this present day, it is not difficult to fathom why such was a necessity. Whilst a pig and a goat may not likely make it to the top of anyone’s pet wish list, catering for a dog was a more appealing adventure. Yet, however, plaudits were earned if a man successfully executed the task of nurturing any of these creatures for at least half a year. He was finally fit for marriage.

Elders of the tribe explain the custom with expected ease nowadays. It was a common practice to test a man’s maturity. With all due respect to women folk as they are or were in no way to be compared to any animal, this was just a simple test of a man’s patience. Many would-be fathers in-law preferred the daunting task of taking care of a pig for their daughters’ future husbands for one simple reason: Pigs were known to be agonizingly stubborn creatures and for this reason, catering for a pig for the best part of a year was a tangible enough proof that one was sending a wife into a the home of a good man. Obviously there are many flaws in this ideology, after all, those days were primitive times in uncivilized territories.

In this present day we live in, however, there is a dire need for us to revisit that old custom in order to rediscover ourselves. The elders of this Central Nigerian tribe may not have figured it out as at then, or even today, but that uncommon exercise had a lot more to it than just a test of patience. It was also a test of a man’s true humanity. The animal was under his full control, and remained alive pretty much at his mercy. It is not as similar in the case of humans but yet relatable to some extent as today there are many people who are kept alive through merciful acts of others. Through the humanity of others.

The number of refugees in Europe exceeded one million as crises in Africa, the Middle East and the Levant had forced so many out of their homes. As easy as it may be for those of us who feel no such impact to argue that accepting the refugees is the right thing to do and Europe has the responsibility to keep taking in and putting up refugees, it is far more difficult for those in Europe whose resources are being sacrificed and thus they may rightly advocate for any means to send the refugees back. Yet very few forget the real perspective in this story: the hell it must be to scamper away from the comfort of one’s humble home, having to travel so far from home yet with no assurance of survival, nowhere to go, only the knowledge that anywhere is better than where you are fleeing from.

We hardly put ourselves in others’ shoes nowadays and yet we beat our chests in righteousness. Do we care to sit and ask ourselves why we have more than others? Do we even care to appreciate the sound sleep we enjoy at night? These are tests we face every day, tests of our humanity. We are too comfortable to realize that and thus we have flunked big time. We see a beggar on the streets and immediately switch into judgmental mode. “Wetin do dis one sef? He get two hand, get two leg and he still dey beg” or more shamelessly, we judge disabled beggars, expecting them to find their feet as swiftly as one or two others like him which we may have come across.

How fairly do we judge the lowly? Do we care to know their stories? Shouldn’t we care at least a little?

Even when we are convinced to ‘spare some change’ we dig into our pockets, reach for the least currency we find and hand it over without even looking into the eyes of a beggar. We even sometimes feel as though we had been mugged. But the truth is we are the real mugs. We may be proud of our efforts, but we fail to see the pride in the hustle of a beggar. Someone who depends on people like you to survive. Every single day. It is the last thing any man born of a woman would want. To be seen as a lower life form when a human heart still beats beneath his ribs as it does beneath yours.

There is truly no dignity in begging, and this is because every single spare change carelessly flung the way of a beggar (most times even without the basic courtesy of eye contact) strips a beggar of his dignity piece by piece as much as it strips both the giver and the beggar of their humanity in the same manner.

The primary reaction to such an opinionated article like this one would be to coil into our shells of self-defense. We cannot however, prove to be righteous by saying it out and dispelling a contrary argument. The only way we can prove our righteousness is to keep doing righteous deeds. One may laugh at that custom of the Idoma people but there is something to learn from it. Until you decide not to eat whilst your dog remains hungry, you are not human. If you do not feel a tiny crack in your heart seeing a pauper walking with bare feet on the same scorching ground which you comfortably tread on with gleaming Nikes shoes, you need to reassess your conscience. Until you decide not to wait till a person is dying before you try to save their life, you are losing your humanity.

In Nigeria the largest population of beggars are of Northern origin. Yet we either blame the series of suicide bombings and other terrorist attacks on their religion or their ignorance. In the South we see more cases of theft and kidnappings. All these are temptations of these regions for either the lazy, the wicked, or the downtrodden. Let us ask ourselves this: “What other option does a person have, when he is without shelter, food or clothes and faces the temptation to kidnap, steal or even kill for a meal?” Is the answer not “To beg”? Yet we treat beggars no differently from the thieves and killers.

Most of these evil acts are perpetrated by evil people. We may not be able to prevent all evil deeds but we can keep these downtrodden people from becoming part of the threat.

People are not naked in lack of clothing alone, but they are naked for deprivation of human dignity

People are not homeless in lack of shelter alone but they are homeless through the feeling of being unwanted and unloved.

We don’t need to do something big at once. We just need to do little things every day. You may not be able to shelter the homeless, but you have the power to offer more than just a roof over their heads: A room in your hearts.

3 thoughts on “Is your Humanity Intact?” 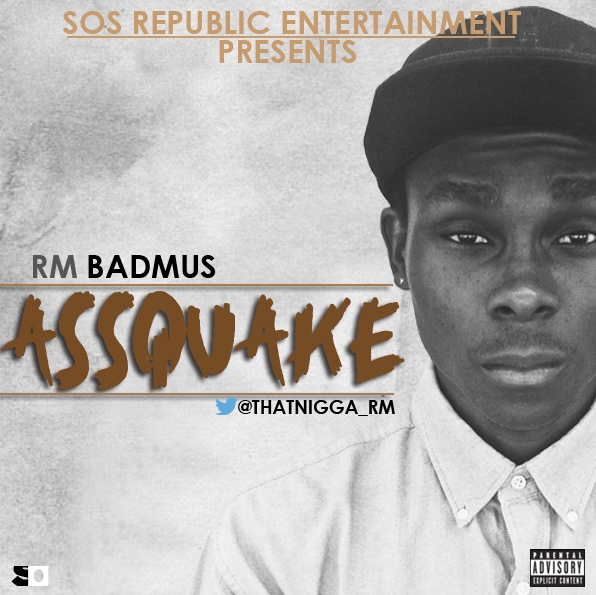